Flowing about fifteen miles from Spectacle Lake to Kukaklek Lake and located in Katmai National Preserve, Moraine Creek is one of the premier trophy rainbow trout fisheries in Alaska for "really big" rainbows. We are talking about fish in the six to twelve plus pound class with average fish measuring in the low to mid twenties and fish over thirty available.

The Moraine may one of the more heavily fished streams in the Bristol Bay region, be it by anglers flying in for the day from area lodges or by the other locals, Alaska's magnificent brown bears! But neither should keep you from considering fishing the Moraine as they are here for a reason, the sockeye salmon that have come here to spawn and the abundant numbers of rainbows that follow them. Angler success is high here and for the adventurer Moraine Creek is among the best locations to view, photograph and admire Alaska's Brown Bear in their natural habitat and you will likely catch more than a few fish along the way!

All of this is enhanced by being on a float trip which puts you and your fellow angler's on the water before and after the planes from the lodges have come and gone for the day, in doing so you will get to fish the Moraine and see it for what it truly is, a small wilderness stream far from any roads that fishes exceptionally well and which at times you will find nearly abandoned but for you and your fellow anglers. While you never really know what you will get as far as the number of other people you may see on the Moraine, you can be assured of the opportunity to cast a line to many trophy rainbow trout and perhaps even that fish of a lifetime. 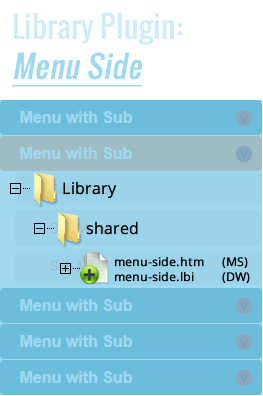 Moraine Creek trips are booked on request, usually as fisherman's standard style trips, single anglers may be able to join an existing trip, please check our schedule online for dates and rate information.